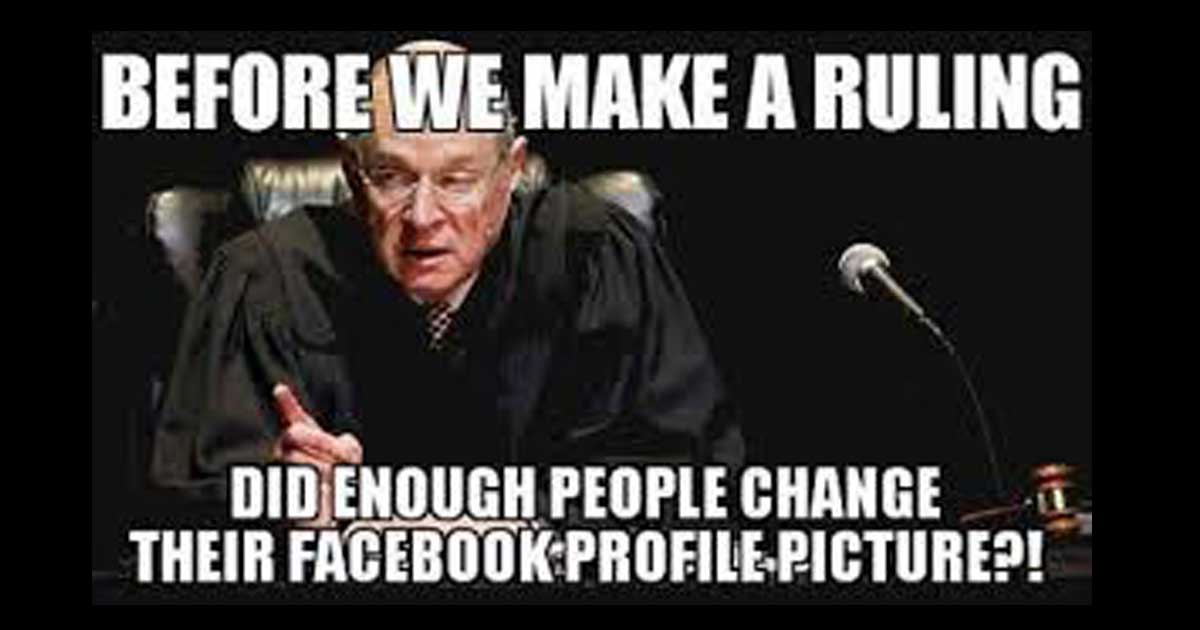 It started when I read recently that Cory Bernadi “equated gay marriage with bestiality“. Did he really do that? It sounds absurd!

Before I go any further, an important disclaimer: this article does not take a position on gay marriage. Rather, it looks at the way it is debated and reported.

In the current world of “media stories with dubious connections to reality” (which beats the now meaningless term “fake news“), I felt obligated to investigate further before commenting, and certainly before sharing. The good news is that for anyone who doubts the veracity of what they read online (and you should), researching is easy. The comment dates back to 2012, when Bernadi stated his opposition to gay marriage, and said: “The next step, quite frankly, is having three people or four people that love each other being able to enter into a permanent union endorsed by society … There are even some creepy people out there… [who] say it is OK to have consensual sexual relations between humans and animals”. I believe that is what he actually said because it’s from the ABC web site, and they used quotation marks. His comments led to a public backlash, and his subsequent resignation as parliamentary secretary.

Let’s compare what he actually said with how it has been characterised by the media (and do this without defending his comments in any way). Did he equate gay marriage with bestiality? No. Did he compare them? In a way. The recent article also quoted him as saying “There are some creepy people out there” – one part of the full quote reproduced above. Did he characterise gays as “creepy people”, as the quote implies? Again, no.

Two things have actually happened here. Firstly, Bernadi has made a “slippery slope argument” against gay marriage – that if society allows gay marriage, it will lead us down a “slippery slope” to allowing other relationships that society would otherwise not find acceptable. In general terms, it argues that if we allow X, it can lead to Y. Some people call it a slippery slope fallacy, which suggests that it intrinsically is an invalid form of argument, but others disagree. In our society today, there are plenty of laws and regulations that exist purely to guard against something worse. Valid slippery slope arguments are everywhere.

Initially, the response was on cue, namely that this particular argument was indeed a fallacy. In the words of Malcolm Turnbull at the time: “[The argument that] if that gay couple … are allowed to term their relationship a marriage, that will lead to people having sex with animals and wanting that to be described as a marriage – that is so bizarre”. Turnbull didn’t condemn all slippery slope arguments, just this one. That this particular X could not lead to that particular Y.

The second thing that happened was that the nuanced response was quickly forgotten, and as the story spread, Bernadi was described as “equating” gay marriage with bestiality. That is a straw man argument – it misstates or extends what was he originally said in a way that can easily be rejected. What it also does is generate a simplistic (and incorrect) media throw-away line that will follow him for the rest of time. Bernadi will forever be known as “the man who equated …” even though he in fact did not. That is lazy and partisan journalism, which is all around us these days in epidemic proportions.

The real debate ought to be about whether gay marriage is even on a slippery slope, and if so, how slippery it is.

This is where we jump across the ideological divide to someone very different – Carrie Jenkins, writer and philosopher based in Vancouver, and ‘out’ as polyamorous. In an essay on the web site aeon, she wonders why so many people in non-monogamous or open relationships are not open about it, and argues that an important factor is the “powerful and insidious” idea that non-monogamy is not ‘romantic’. Romance has been highly gendered, and riddled with antiquated social stereotypes, when in fact being largely a social construct, it ought to be “malleable”.

She wants us to move beyond our present notions of romance, and questions the limits we place on what counts as a ‘romantic’ relationship. She argues for freedom to love without fear, shame or secrecy. When framed in that way (and assuming there is consent), how can one argue against it? She’s not just preaching – in addition to talking the talk, she walks the walk. Interestingly, contemporary views on same sex relationships hold both positives and a negatives for her. While she is concerned that the growing acceptance of same-sex love as ‘romantic’ presents a challenge, in conclusion she notes that “perhaps you’re thinking you don’t know any non-monogamous people. But I wouldn’t be too sure. Until quite recently, an awful lot of people thought that all their friends and relatives were straight.” She is likely correct on that point.

The juxtaposition of Bernadi the ultra conservative and Jenkins the (ultra?) progressive is a fascinating one. Bernadi is worried about what will be next on the list after we permit same sex marriage. Jenkins has the answer: the sexual revolution has come this far already, and the notions we have of romance are just the next frontier waiting to be crashed down. For her, polygamy is next.

Both of them make slippery slope arguments, but with opposing ends. Both of them agree that we are on a slippery slope: one wants to stem the slide, and the other wants to keep society going on the ride. Both of them would agree that same sex marriage is a gateway towards polygamy. If you dismiss Bernadi as a crackpot, would you say the same of Jenkins? I didn’t go scouring the internet for a counter-example to Bernadi; aeon.co articles appear in my inbox weekly, and are (in their words) “profound and provocative”. While I doubt if Jenkins would be condemned by the media for “equating …”, she’s an academic, not an elected official.

What can we learn from all this? That people on opposite sides of a debate often use similar and/or flawed logic to prove their respective cases. That they may agree on more than we assume. Most importantly, that in the current world of “media stories with dubious connections to reality”, it is incumbent on us as consumers of media to avoid labels and bold generalisations, to fact check, to look beneath the surface for the real story, and to embrace the lost art of nuanced debate. Sadly, I have lost faith in the mainstream media to guide me through the narrowing middle path.

In a family, decisions must be made to balance pre

From Cult to Crisis: A New Vulnerability in Wealth