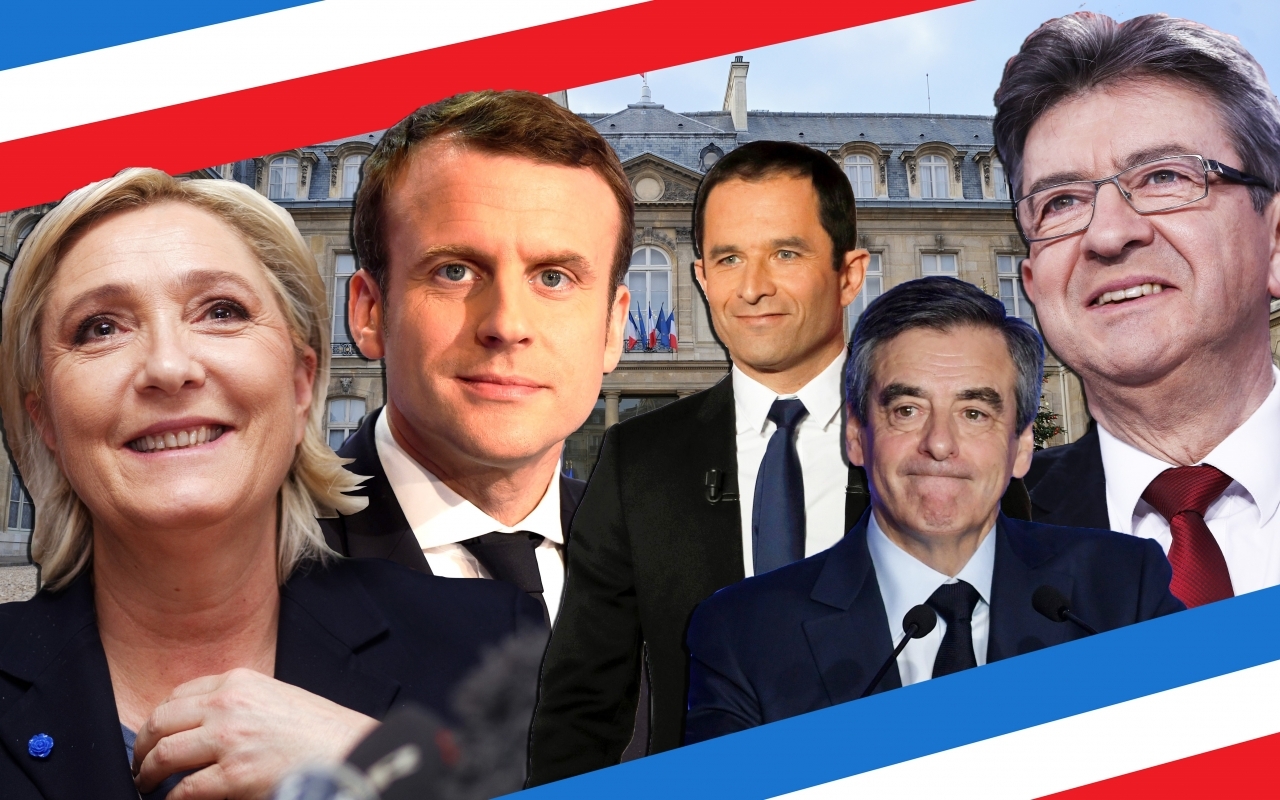 By David Werdiger9 May, 2017Blog
No Comments

The recent French Presidential election highlights the differences in voting systems between the run-off and the two-candidate-preferred system used (but not that well understood) in Australia.

But what if the people must choose between more than one candidate for a single position? In a single round of voting, the only way one candidate can have a genuine mandate is if they secure more than 50% of the vote. But what if, for example, one gets 40%, the next 25%, and the rest is shared between the others? The one with 40% has the most votes, but we can’t say that they are the choice of the majority of voters.

There are two ways to solve this problem.

Many countries including France use a two-stage run-off. People vote for a single candidate, and the two top candidates move onto a second round of voting. Because there are only two choices in the second round, one candidate must achieve a clear mandate and can be declared the winner.

In Australia, we use the two-candidate-preferred system (usually called the two-party-preferred system, but with success of the Greens and independents, it’s more appropriate to say ‘candidate’). People vote not just for their choice, but number the boxes to indicate their preferences – if A doesn’t get in, my next choice would be B, then C etc. If no-one receives more than 50%, the counting process becomes iterative, as preferences of the candidate with the fewest votes are distributed to the others, and then that candidate is eliminated. Keep doing this until there are only two candidates remaining, after which one of them will surely have more than 50%, and then you can declare a winner. This system is also known as the “instant run-off” – it has a similar effect to the run-off, but uses voting preferences to achieve it.

The run-off system is simpler and easier to understand, but does it lead to a more reasonable representation of the will of the people? Looking at the recent French election, I’m not sure. See below the results from the two rounds of voting:

In the first round, four candidates received primary votes of 20-24% – a very even spread. Marine Le Pen slipped through to the next round by a very slender margin of 1.3%. Contrast this with the 2012 election, where Hollande received 29% and Sarkozy 27%, and the next candidate after that (Marine Le Pen) received 18% (see also 2007 where there was a decent gap between the top two and the rest, and 2002, where the spread was more even than 2017, and this pushed Marine Le Pen’s father Jean-Marie through to the second round).

This turned the election into a race between two undesirable candidates – certainly not the first time this has happened (see US Election 2016), but have a look at what happened to the vote in the second round. Turnout dropped from 78% to 75%, and among those who did vote, blank and null ballots jumped from 2.6% to 11.5%. This represents some 13% of the electorate (nearly 5 million people) saying “I don’t like the choices before me”. This second-round participation drop-off effect is more than triple that of previous such elections (Interesting to note that in 2002, when Le Pen Sr made it through, the reverse happened – an extra 2.5 million stepped up to give Chirac a huge victory (82%) in the second round. In that context, Marine Le Pen’s showing of 34% reflects a clear growth in her popularity and not just disillusionment with the Macron as the other option).

Consider what might have happened in a two-candidate preferred system: any one of the top four candidates would likely have gotten over the line based on preferences, and importantly everyone would have had a say in the first and only round of voting.

Which system is better? As political alliances become more fragmented, we will see more candidates and fewer cases of two standouts in the first round. Such a political landscape highlights the weaknesses of the two-stage runoff system, and people should be questioning whether electoral reform is needed to achieve an outcome that better represents the will of the people. After all, isn’t that what democracy is all about?