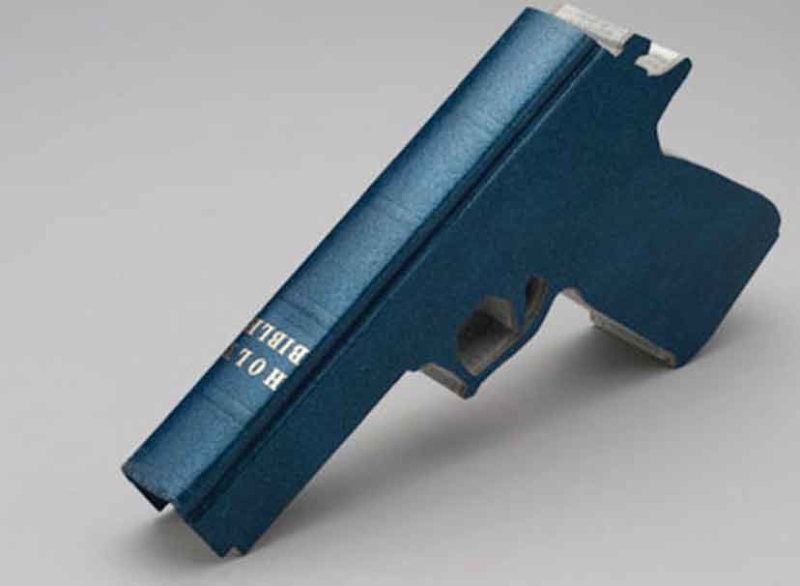 The Language of Mistrust

Language constantly evolves, and we coin new words and phrases to fit the zeitgeist – the dominant set of ideals and beliefs at any time. While usually language and pop culture are reflections of this zeitgeist, features of said culture can be hard to identify because we are deep inside of it. However, by studying the new words that have been coined, we can get a greater insight into the trends around us.

I’ve noticed the increased use of several ‘words’ (or portmanteaus) and can see a pattern in them. Society needed these words to express a very strong feeling that has become pervasive – the feeling of mistrust.

Here are some examples:

During Donald Trump’s campaign, and in the early days of his presidency, he was regularly accused by the left of dogwhistling to antisemites and white supremacists. Dog-whistling, or Dog-whistle politics is the art of using certain phrases or “code words” that mean something specific to a small segment of the population, like a high-frequency whistle that can only be heard by dogs. While his messaging did encourage some far right elements, we have no idea what Trump’s intent was. Indeed, CNN did a story on the alleged dogwhistling of both candidates. I just call them the usual loaded phrases that are everywhere in political rhetoric. The use of the term reflects the lack of trust of both of them.

The term mansplaining has come to describe something explained in a condescending or patronising way, typically by a man to a woman. It has been extended using many alternate prefixes including gaysplaining, whitesplaining, and rightsplaining. Essentially, it’s less about what is said than about who is saying it, and therefore the way it is (or isn’t) accepted. The message is: I don’t trust what you are saying because of who you are.

Gaslighting is a form of manipulation that seeks to makes the target question their own sanity, taken from the 1930s stage play Gas Light, where a husband seeks to to convince his wife and others that she is insane by manipulating small elements of their environment and insisting that she is mistaken. Its most common use is to describe this form of psychological manipulation in an intimate relationship, such as an abusive spouse. But more recently, it has been applied to politics (no surprise) and even the advertising industry. The message: not only are you lying to me, but your manipulation goes far deeper.

Whitewashing used to mean quickly painting over a wall with white paint (seems obvious, no?), but it was adapted as a metaphor for a cover up of any kind – to make something appear ‘clean’ when in fact something insidious lurks beneath the surface. Then the ‘white’ in whitewashing became more prominent, and the word was used to describe anything from racist Hollywood casting practices to the general exclusion of people of colour. But when a blockbuster movie with a strong female lead is also castigated for whitewashing, has this gone too far?

Other colours were adopted to create variations like pinkwashing – originally it meant claiming to support people with breast cancer while actually profiting from their illness, and now more commonly it is used to mean marketing to the gay community to seek to appear progressive and tolerant. If you are greenwashing, you are mistakenly presenting yourself as environmentally friendly. It’s a whole family of terms specifically to describe something or someone that pretends to be what it isn’t.

The last and worst of all is weaponisation – which used to mean the obvious: turning something into a weapon – for example, taking a biological agent like anthrax and making it more virulent or using a targeted delivery system. But now, anything and everything is being weaponised: Islam, antisemitism, even Jesus and Christmas (see ‘whitewashing’ above), as well as the usual political narratives. Salon took note of the word during the 2016 US election campaign, as an indication of how divided we have become. I think it goes even deeper.

It’s one thing to weaponise anthrax or plutonium. But words, ideas and communication? They are some of the most beautiful things we have – they are used to create and inspire, and are essential elements in a well-functioning society. When they become the new weapon of choice, it means society has tipped over into a dark place. A place of mass distrust.

We don’t trust our leaders. We don’t trust our institutions, and certainly not our corporations. Our first instinct seems to be to make negative assumptions about others. We have coined these and similar words out of a need to describe in detail the way we don’t trust anything around us.

While I don’t have the remedy to this latest malaise of society, knowing the problem is generally a long way towards the solution. When we are obsessed by the negative, we need to counter it with positive. There are no shortage of positive things around us, if we only look. Don’t expect others to take the initiative – criticising leaders for being so negative is just more of the same. It starts with each one of us. So before you post the first thing that pops into your head after making a negative assumption about another, or get riled up about the latest scandal on social media, stop. Just pause and reflect on whether you want to embrace the positive or the negative. And hopefully, choose the positive.