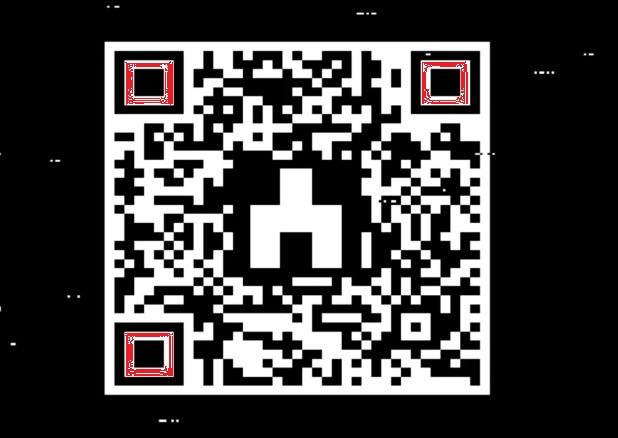 What is Bandersnatch, really?

It should come as no surprise that two innovators – Netflix and the Black Mirror team – have combined to produce something so special that we might look back on Bandersnatch as a key moment in the emerging genre of ‘interactive movie‘.

The idea of handing the audience/viewer control over how the story plays out has been around for decades. Usually, this takes the shape of giving viewers a choice of a few different endings. But in this case, technology has enabled it to step up to an entirely new level. While Bandersnatch is officially listed at 90 minutes, it reportedly contains some five hours of footage, and depending on the choices made by the viewer, can take from 40 minutes to over two hours to watch.

In this genre, writers don’t just tell a story. They actually construct a complex flowchart full of decision points (symbolised by the White Bear glyph that becomes a focus of obsession) where the viewer can direct the plot flow down alternate paths. Bandersnatch has dozens of these, and your choices can have you looping around through the flowchart, or leave you with one of many possible endings. I don’t know how many there are, but this list that ranks all the endings doesn’t include one that I found (and is currently my favourite).

This is a convergence between movie and video game, and I don’t think the term “interactive movie” fully encapsulates that. I’m not a gamer, but the experience of watching had me drawn down the proverbial rabbit hole and wanting to explore the entire universe of possibilities. It’s something one could watch over and over in new ways. In that way, it more resembles a video game with live footage than a movie with multiple plots and viewer choice.

Watching a movie is traditionally a passive experience, and once we’ve watched it once, we’re not rushing to watch it again. With Bandersnatch, (a) we are actively engaged as we make choices all through, and (b) it can easily be watched dozens of times a we traverse different paths. In that way, the viewer experience is more akin to game playing than media consumption. This is where I believe Bandersnatch breaks new ground.

At what point does a piece of media switch classification from ‘movie’ to ‘game’? It’s probably a function of the number of choices and paths.

On its own, that would be enough to get excited about, but it gets even better as the Black Mirror team add their twisted magic. Essentially, the viewer is watching and directing a video game about a man writing a video game who believes he is being externally watched and directed, which drives him crazy. The video game being developed is based on a fantasy novel whose author believed he was being controlled and went crazy. Just as we (the viewers) begin to obsess about the meaning of each choice we make, Stefan obsesses over his choices and whether or not they are his. It’s the most perfect rabbit hole one could imagine, appropriately referencing Lewis Carroll’s Through the Looking Glass. The icing on the cake is the path in which Stefan is introduced to Netflix, and realises that he is indeed being watched and directed by something from the future. Seems he was right all along!