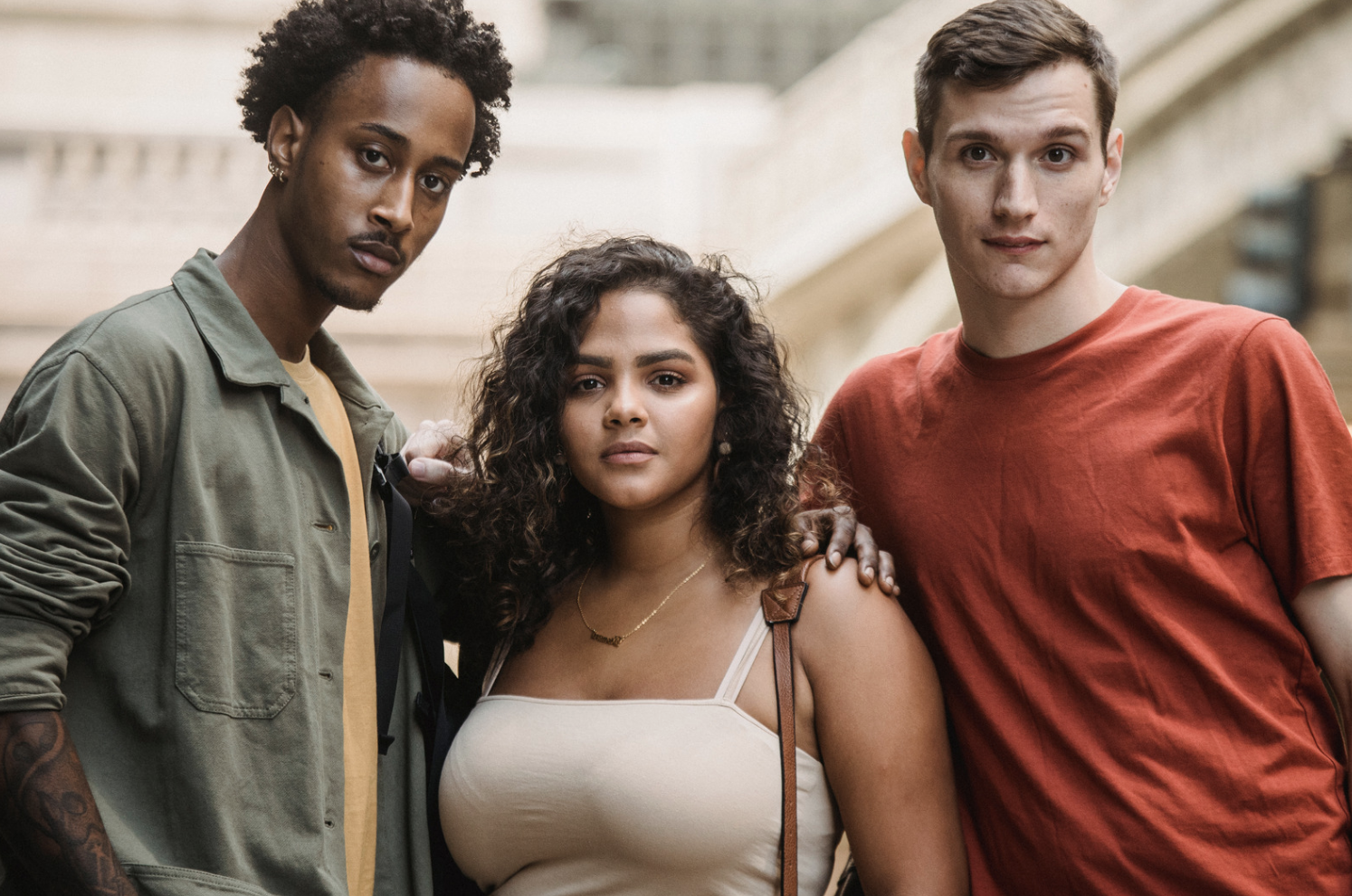 The millenial impact research has illuminated a much more caring generation than generally believed, one that is complex in their depth of passion toward causes. http://www.themillennialimpact.com/about

The ongoing debate about ‘generation wars’ will never stop, but here’s an interesting take on this from Slate Magazine, which claims that research on generations is flawed.

Statements like “baby boomers are selfish” and “millennials are narcissists” abound, but where is the science to support this, it asks. While they acknowledge that times change and people do, they reject the idea that distinct generations capture and represent these changes.

The author then goes on to debunk common generational tropes, e.g. that millennials are less satisfied in their jobs, that national pride shows differences between generations, and show that statistically these are incorrect.

He goes further to suggest that we should focus more on ‘why’ groups of people are different, and stop using generational labels, in part because they reinforce a fallacious 20 year boundary.

My response: the essence of generational theory is that people are influenced by external events during their formative years. I haven’t seen anyone debunk that. What naturally follows is that groups of people who share those influences because they grew up during a similar time, will be influenced in similar ways. People are still different, and are a product of nature and nurture in different measures. It’s important to remember that.
The danger in applying these principles is that it’s very easy to put labels on people and draw hard generational boundaries. That is no different to any taxonomy – proponents of the Myers Briggs Type Indicator (MBTI) will not suggest there are exactly 16 types of people.

In addition, there are some things where generational differences are significant, and others where they are not. You are far more likely to read about sensationalist labels (selfish, narcissist) than the more meaningful ones (political beliefs).

The question really should be: how are models like this useful? The answer is that by acknowledging differences and some of the causes of difference, we are better able to bridge those differences.

Consider This: In your family, do you often apply generational labels and stereotypes? Next time you do, think a little deeper about whether the labels themselves provide any value, and instead, think about how to recognise difference as a way to build better intergenerational connections.

For more in-depth, thought-provoking discussion points and further commentary on family and business conflict resolution, access my Familosophy newsletter archives by signing into our newsletter https://DavidWerdiger.com. We will send you the archive links from there.