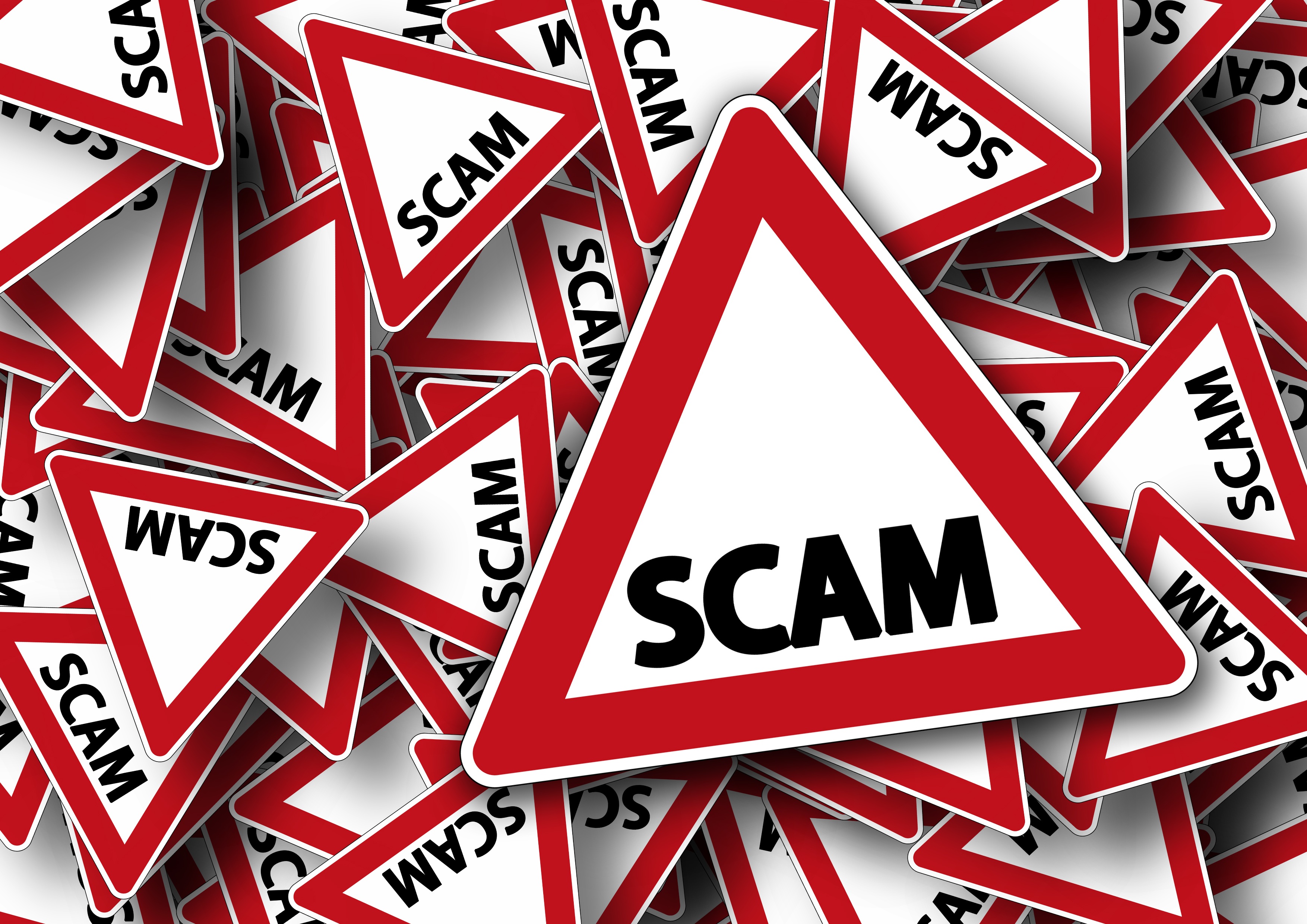 Is there anything worse than #fakeNews ? Yes. Fake #FakeNews.

The #FakeNews phenomenon grew out of the large number of contrived and false articles purporting to be news that spread like wildfire on social media. I’m not talking about the satirical newspaper The Onion (although there are way too many people who think their articles are true). Rather, it’s about:

Unfortunately, about 60% of people ‘like’ and ‘share’ articles they see in social media without even reading them. Just think for a minute (before you share it, please) about the extent of this absurdity. Many of us scroll through our news feeds, clicking away mindlessly and sharing complete nonsense with others. Don’t bother reading them. Certainly don’t bother fact-checking them. Just share and hope for as many ‘likes’ as possible.

I nearly did it just a few minutes ago after seeing a story about a group Hollywood actors proposing a mass strike until Trump resigns. Gee, wouldn’t that be nice? Isn’t it just the sort of thing that ego-inflated stars might even do? The story had real-sounding quotes and everything, and after I looked closely, a little disclaimer at the bottom: “Note: We at uspostman cannot make any warranties about the completeness, reliability and accuracy of this information“. I extracted one of the quotes, searched for it, and found an article in snopes.com declaring this news story fake. That fact-checking interlude diverted my attention for a whole two minutes. But it would’ve been so much easier to just ‘like’ and ‘share’.

Those BuzzFeed-style provocative headlines are more than just click-bait; they are like-bait and share-bait. This results in outrageous and false stories spreading like wildfire, “going viral” and filling up the internet. Social media news feeds have facilitated this very shallow engagement with our ‘friends’, and with the stories they post, and this has amplified the spread of conspiracy theories and fabricated news stories. Our use of social media has led us to trade quality for quantity.

And so, in the spirit of the BuzzFeed, buzz-word fuelled Internet, the response to this has naturally been: more hashtags, branding content as #FakeNews or #AlternativeFacts. Let’s fight fire with fire, right? I’ll see your fabricated, viral story, and raise you a viral hashtag.

Big mistake (or should I say #bigMistake?) Because if there’s anything worse than an actual #FakeNews story, it’s the overuse and inappropriate use of the #FakeNews hashtag. This hashtag has taken on a life of itself, and has become a lame excuse for debate. If someone disagrees with an article or statement, whether or not it qualifies as a conspiracy theory or is fabricated, they now quickly pull out the #FakeNews or #AlternativeFacts hashtag. Discussion over.

That is why I carefully defined #FakeNews early on in this article. What characterises these fake stories is an important ingredient: malice, and the intent to deceive. Is malice always present in supposed #FakeNews stories? I think not. What we need to do is apply a variation of Arthur C. Clarke’s third law (also known as Grey’s Law): Any sufficiently advanced incompetence is indistinguishable from malice.

Let’s define and be aware of the sorts of things that are not #FakeNews: plain old shoddy journalism, straw man arguments, (political) rhetoric that stretches the truth but isn’t an out-and-out lie. These have been in abundance during and in the wake of the US election, and they will continue to be around.

If anything that isn’t “the truth, the whole truth, and nothing but the truth” is dubbed #FakeNews, then the moniker ceases to be useful. That test applies in a court of law, not the open slather of public debate in social media.

Malice is very easy to spot if you are always looking for it. But it is not always there. If everything your political opponent says is #FakeNews (almost by definition), then the opportunity for nuanced debate disappears. Use #FakeNews carefully.