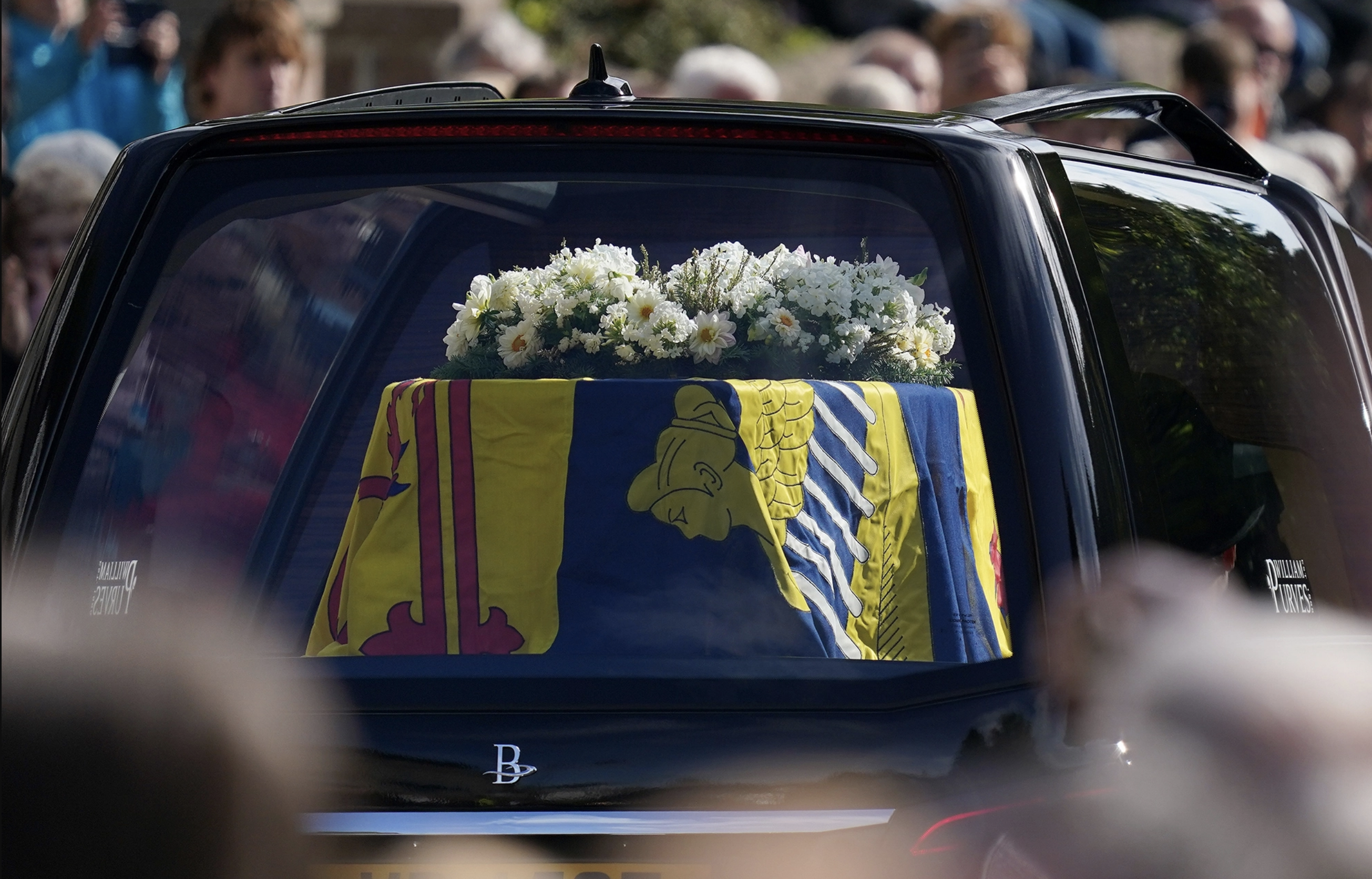 The leadership transition from Queen Elizabeth II to King Charles III has been a fascinating insight into the preparation and execution of a succession plan. Within minutes of the announcement of her passing, the media was flooded with coverage, clearly well prepared in advance. Established protocols, known to insiders, were quickly put into place. Everyone was ready for this, yet when the moment came there was an outpouring of grief for one of the most widely venerated leaders of our time. The Queen is dead. Long live the King.

Elizabeth’s reign was exceptional because she had to take on the role aged just 26. The ‘normal’ path is to become monarch from late middle-age until death, but these are hardly one’s best years to offer in service to the Commonwealth. The system does not have a notion of ‘Emeritus Monarch’ which would allow a shift in role at say age 75-80 so that the rising generation can take their place. Could such a thing ever happen?

In families, we can think of adult life in three stages: rising leader, leader and elder. The elder stage is very important as it allows leaders to evolve into a new role in their later years, and gets the best out of family members while they are in their prime. When an elder passes, the transition can be seamless.

Consider This: Does your family support and facilitate leaders to step away from active roles and become family elders? Are the skills of aspiring leaders being put to good use in support of the family?

For more in-depth, thought-provoking discussion points and further commentary on family and business conflict resolution, access my Familosophy newsletter archives by signing into our newsletter https://DavidWerdiger.com. We will send you the archive links from there.

Tweets by davidwerdiger
Unintended Consequences & Kids One of the great c

The Family Equaliser When there is more than enou