Are Generation Wars Political or Social? 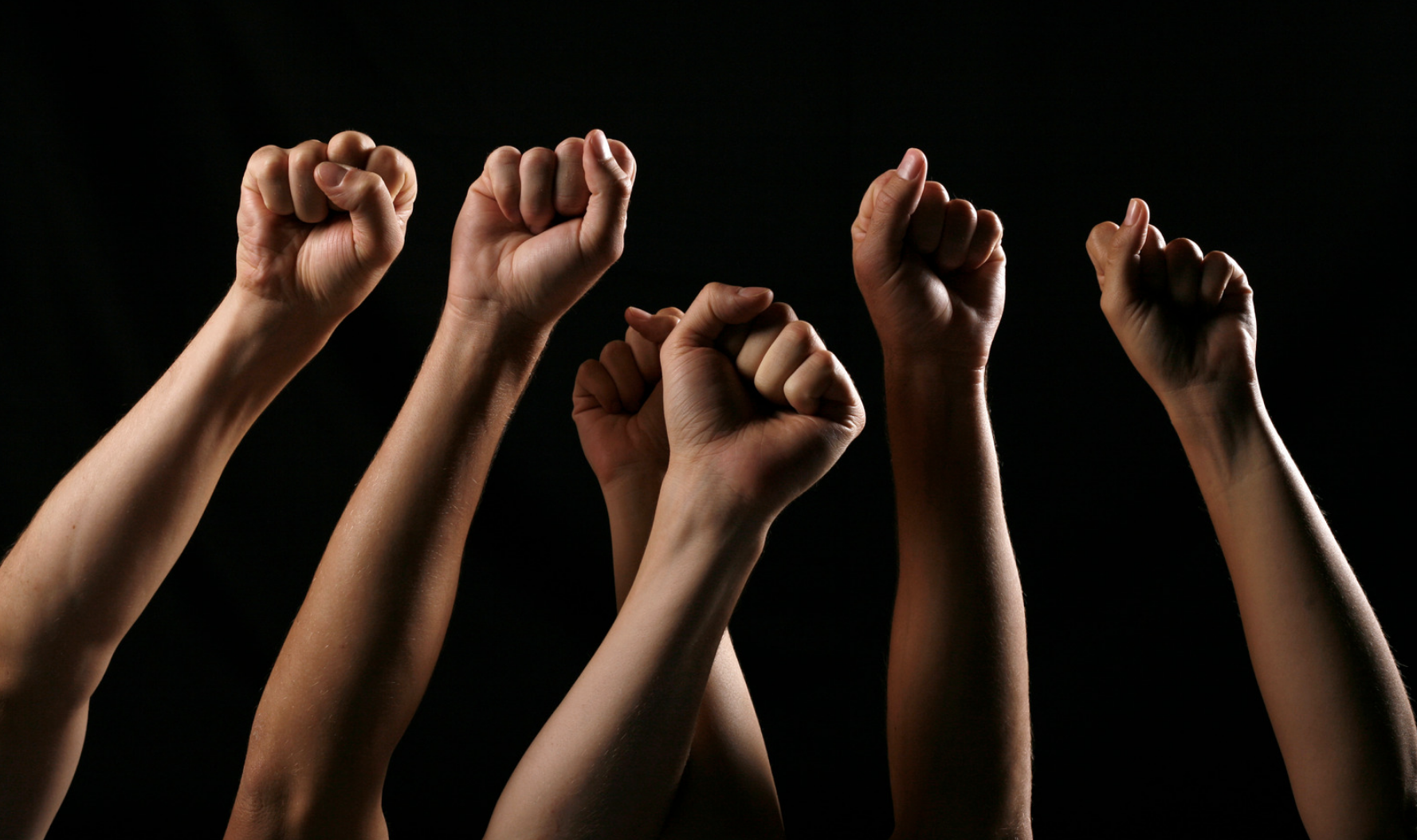 Have the Baby Boomers ruined the US economy (and the world) for the Millenials? That’s what Bruce Gibney asserts in his book A Generation of Sociopaths: How the Baby Boomers Betrayed America. Gibney lays blame on the Boomers that have controlled Congress for decades for the huge increase in the debt-to-GDP ratio, the under-investment in infrastructure, and inaction on climate change. He claims that it all stems from their lack of investment in the future.

Further, I think Gibney is using the Boomers and Millennials labels as proxies for conservatives and progressives. The policy approaches of Boomers that he condemns are conservative policies, and he is a progressive. He might be better off calling a spade a spade rather than masking a political argument as an intergenerational one.