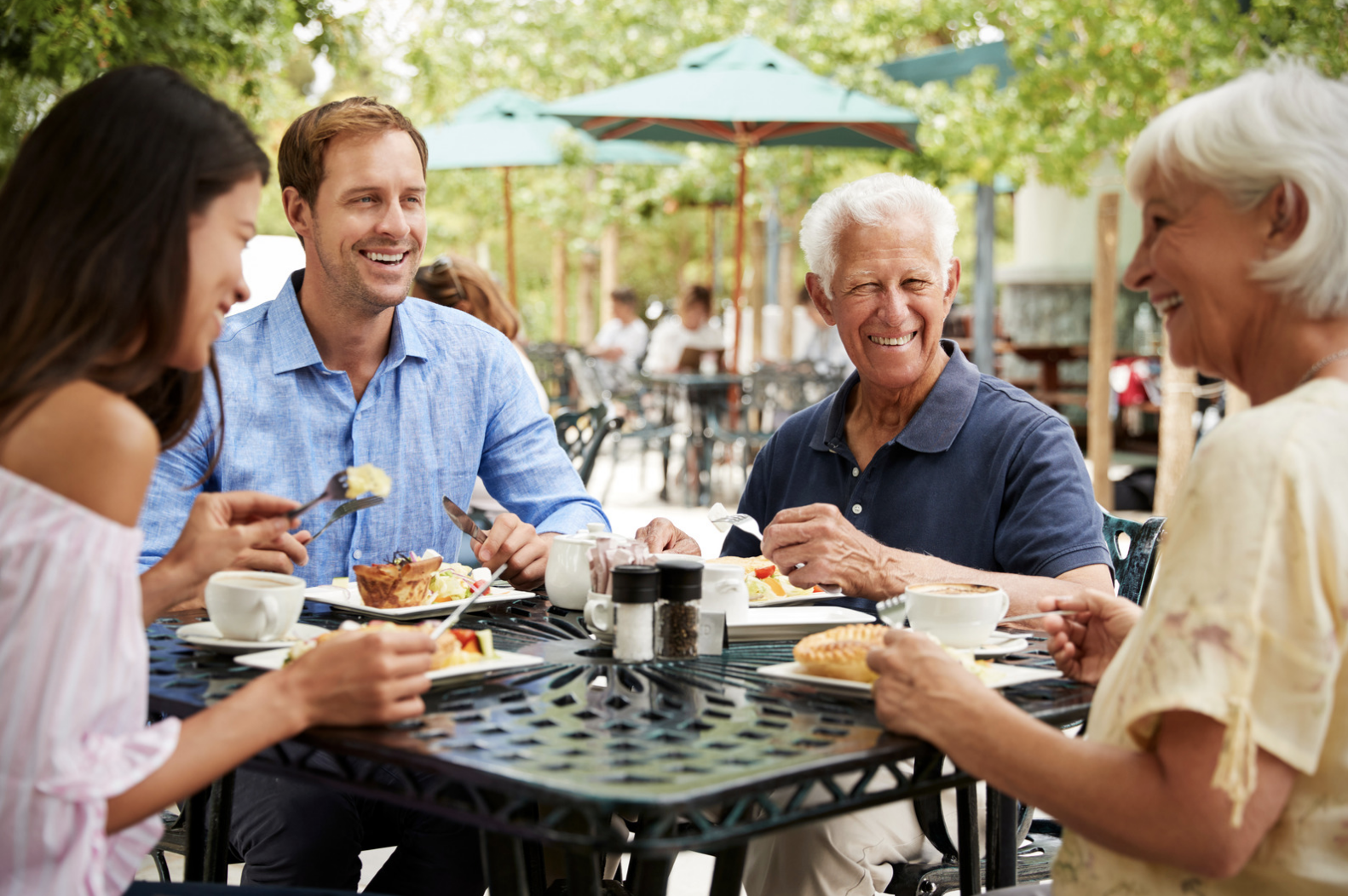 Children tend to grow up with their parents as role models and therefore their benchmarks of success. Now, here is some real research on generational difference. According to a study by Oxford University academics, men who surpass their parents’ qualifications report lower levels of psychological stress, while those who do worse are more likely to feel depressed, lonely or sad. Women, however, have no such hangups.

The study is quite extensive – using European Social Survey data from 52,773 people aged 25 to 65 in 28 countries.

The lead researcher attributed a possible reason that men are more likely than women to attribute success and failure by pointing to their own merits, abilities and effort rather than factors they have no control over.

At first glance, this looks quite controversial, in particular the suggested cause as a difference between the way men and women attribute success and failure (which looks like conjecture more than anything).

It is also commonly held that parents are rarely jealous of their children’s success and want them to achieve more than them.

Consider This: In high-net worth families, how large do patriarchal figures loom? Do the second generation feel the challenge of achieving more than their fathers insurmountable (I certainly felt that way)? What can both generations do to mitigate those negative feelings?